Koscielny out for three weeks, Vermaelen till new year: Will Wenger buy now?

Well fate it seems is always against us. As results started going our way with most of the squad available, we are now short of players at an important position (for at least three weeks if not more) where things already are scrappy. Our defence hasn’t been any way near convincing although they have been doing admirably without Vermaelen. Still as we move towards an important phase in the race, everyone should be available. 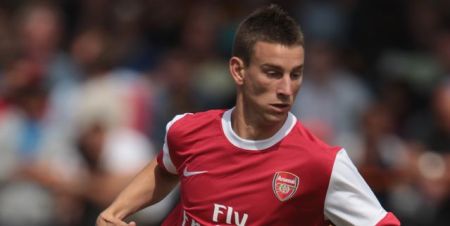 Koscielny: 'Out for three weeks'

As it stands, we are going to be without Vermaelen and Koscielny for at least three weeks. This means that we have only two centre backs till the start of New Year. Koscielny suffered a concussion in the tie against Fulham and he has been side lined for three weeks. 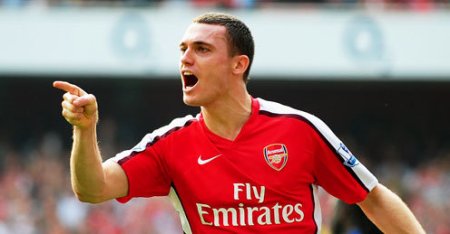 As for Vermaelen on whom earlier reports suggested that he would be available for the Chelsea match, is not going to be back before January.

Wenger had this to say:

“Vermaelen is in a [protective] boot. We want him back and I hope he will be back soon, but not before January.”

So, with two centre backs we have to survive 5 games of which two are against Chelsea and Man Utd and one is the  must win game against Partizan. We have enough quality to get results against these teams but the thing is any further injuries at the back and we would be where we were last season.

This brings me to the point that I want to raise. At the moment we don’t know for sure when Vermaelen will be back (though I wish he will be back soon). We also know we are not lucky enough to go a single week without a new injury. And we can’t rule out the defenders from this. So in order to cope with the scenario we need a new defender in the January window to make up for injured members. Wenger in the last week has said that he will buy if injuries forced him. It’s just a matter of time now before Wenger would have to make a decision on this.

This month is important and I hope that as last season, injuries don’t become a deciding factor. We still have lots of matches to go till the end of the season and one must not look too much ahead, but one must be prepared for the worst. Although new signings won’t help us this month but we have to avoid the situation that we had last season. Wenger would be thinking along these lines and let’s hope things do go in our favor but a new defender is what we need to avoid situations as such in the future.